Artist Erin Hodge would usually be drawn to her paints and canvas when her spirit was happy and joyful but in the midst of a time where the word “usually” has been dispensed for adjectives like unprecedented and uncertain she found herself creating as a way to soothe her soul.

When the Covid-19 pandemic necessitated a new way of life for Canadians, Erin found herself settling into the darker side of the new realities.

“I became totally consumed with the news of the pandemic. I just sat there day after day, news update after news update. All I did was sit, I needed to do something more positive to consume my time and take my mind of the things that were happening around the world,” says Erin.

Nearing four weeks into her family’s isolation at her home in Spryfield, N.S., Erin decided that it was time to get back to her painting. Most of her artwork is representative of photograph’s that she takes during her travels to different Nova Scotia shorelines.

She is drawn to the ocean and fishing communities like Canso where her family has roots. She selected an image she remembered taking during a drive to Peggy’s Cove last summer when she pulled over to look at a couple of fishing boats. On one of the boats there was a pile of ropes of various colours and weights. While she was interested in the textures and perspective of the coils of fishing ropes on the boat deck when she started to paint, she started to feel something different about the meaning of the painting that she titled “The Ties that Bind.”

Not long after she started the painting Nova Scotian’s were stunned to learn about the tragic events in Colchester County.

“I continued to paint when Nova Scotia was in the midst of the most unspeakable tragedy we have ever faced, I continued when we began to lose so many of our most vulnerable to Covid-19, I continued when we lost 6 of our brave military in the helicopter crash, and I still continued when we lost a little boy. It almost seems too much. But, with each rope I thought about all of you, your mothers and fathers, husbands, wives, sisters, brothers, sons, daughters, friends, and neighbours, says Erin in her artist statement as she explains her painting.

“More than one rope is stained with tears. The more I painted I realized that this is what we are, we are vibrant and colourful, we come in different sizes, colours and shapes,” she adds, explaining that these ideas often define her work.

As Erin painted, despite feeling the heaviness of the pandemic and local tragedies she was also finding a little light inside herself and the beginning of a little lift that compelled her to continue. While she acknowledges the fact that the new briefs continued her painting gave her an escape and she was starting to feel a little bit of the happiness that would have normally brought her to her home art studio.

With one art piece completed during her time at home, Erin says that she intends to start another piece any day now and has made an effort to spend less time getting caught up in the incessant stream of information that had originally consumed her. She has selected a photo of a couple of fishing boats that will be her reference point.

She says she didn’t choose the image for any specific reason she always tries to capture a perspective that not everybody would see.
See more of her work on her website. 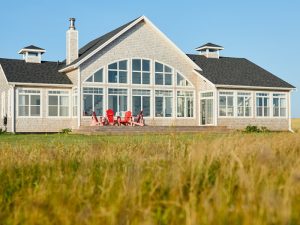 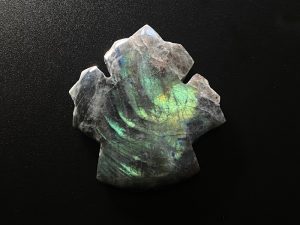 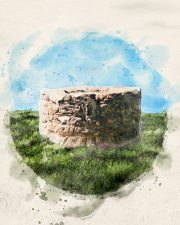 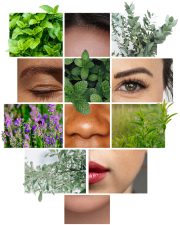 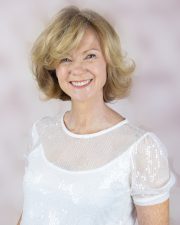 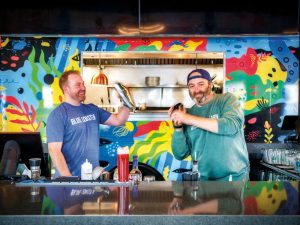 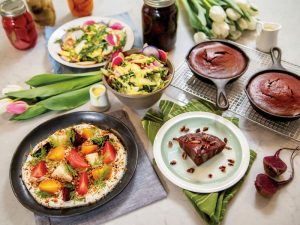 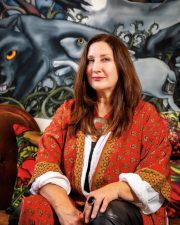 Light in the Forest 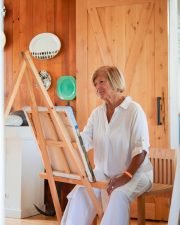 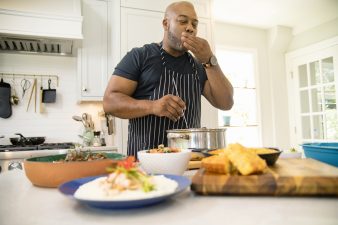